Gerardo Manrique is a producer, writer, arranger, and guitarist. Mr. Manrique began his career performing with Grammy winner, Latin artist Gianmarco. To quote Gerardo, “Music for me is the most honest expression of my soul.” In 1997 Gerardo produced artist Gianmarco’s fifth album AL QUINTO DIA which reached the category of Platinum. He has also recorded guitars for top Latin artists such as John Secada, Miami Sound Machine, Christian Castro, Jaci Velasquez and Jimena to name a few.

At the present time, he is working at his own company, Ombu Studios Inc., writing, producing, recording and engineering for many artists. Gerardo has just finished his own project “Relax Journey” under Goin’ Native Records, a label dedicated to world music. 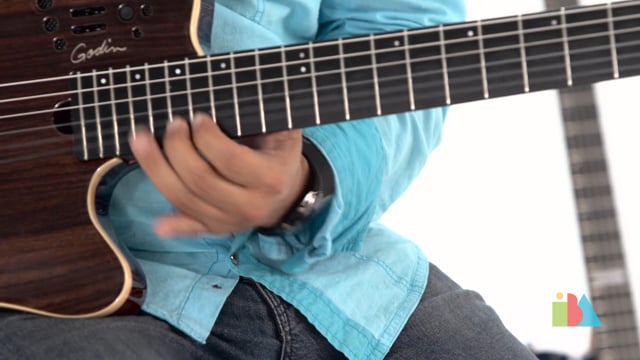