Jose Val began his artistic career at the age of 16, working in a show called “Nubeluz.” With his show in tow, he traveled throughout Latin America, dancing, singing and performing in countries such as Argentina, Uruguay, Colombia, Puerto Rico, and Panama. Subsequently, he relocated to Miami to study Marketing and in keeping with his musical background joined a band called “Never On Sunday.” With the band, he played throughout the USA, including New York, Los Angeles, Fort Lauderdale, and Miami, and one of the main events was playing on the “Billboard Video Music Awards.”

After having solidified himself as an artist, Jose decided to part ways with the band to begin a solo career, recording his first album, which featured his first hit single “De Tierra Santa.” His second album “Yo Te Prometo” was equally successful with Jose’s second single “Ser Diferente,” a duet with Marco Zunino (Broadway actor from the play CHICAGO), gaining over 400,000 hits on YouTube and multiple rotations on the Latin American networks.

His recent singles “Alguien se robo tu amor” featuring Periko, “Contigo” and “Sabes” showcase a new style for the artist, a relaxed pop style. This fresh vibe and modern flair has provided many new opportunities. Jose Val is genuinely a versatile artist, writer, and producer who will continue to take the music industry by storm. 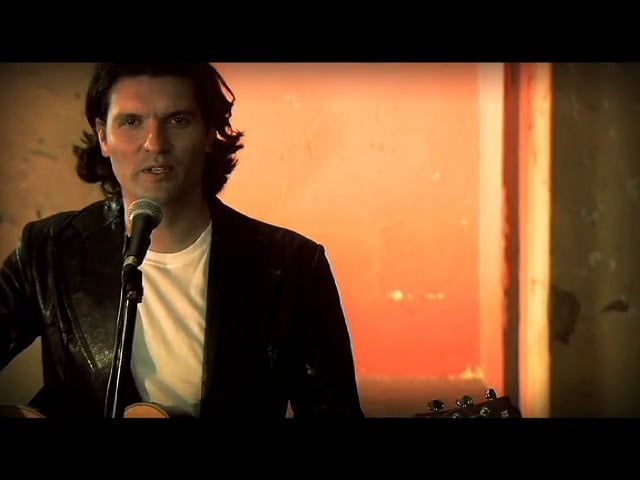